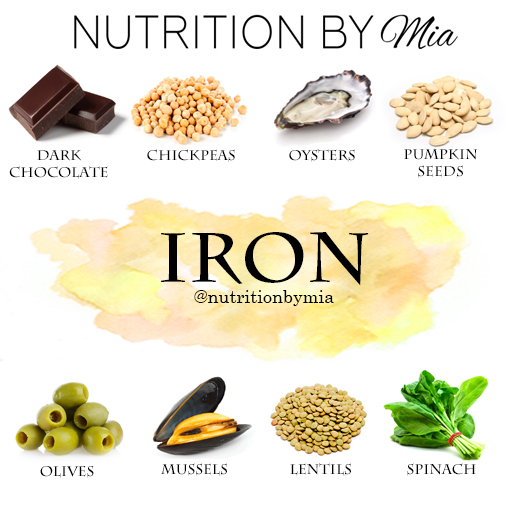 Fatigue, headaches and brittle nails are three ways that iron deficiency can manifest. Iron is essential for red blood cell production and carrying oxygen around the body to nourish our tissues. Getting enough iron is critical for maintaining energy levels, immune function, and cognitive health.

Iron deficiency is the most prevalent nutritional deficiency affecting about 2 billion people worldwide. Infants, women of childbearing age and preschool-aged children are particularly affected since iron requirements increase during these stages of life.

The difference between animal and plant-based iron often goes overlooked, one being better absorbed and utilized by the body, than the other. Iron in food is found in a two forms: heme and non-heme. Dietary heme has a much higher bioavalbility that non-heme iron meaning more is absorbed and utilized by the body. Heme iron is found in meat, poultry, and fish. Non-heme iron, which is found in plant-based foods, is less well absorbed because it is often found in the presence of absorption inhibitors like phytates, phosphates, tannins and oxalates.

The magic of vitamin C

How much do we need:

The RDA for adult males is 8 mg/day while for women it is much higher- 18 mg/day. 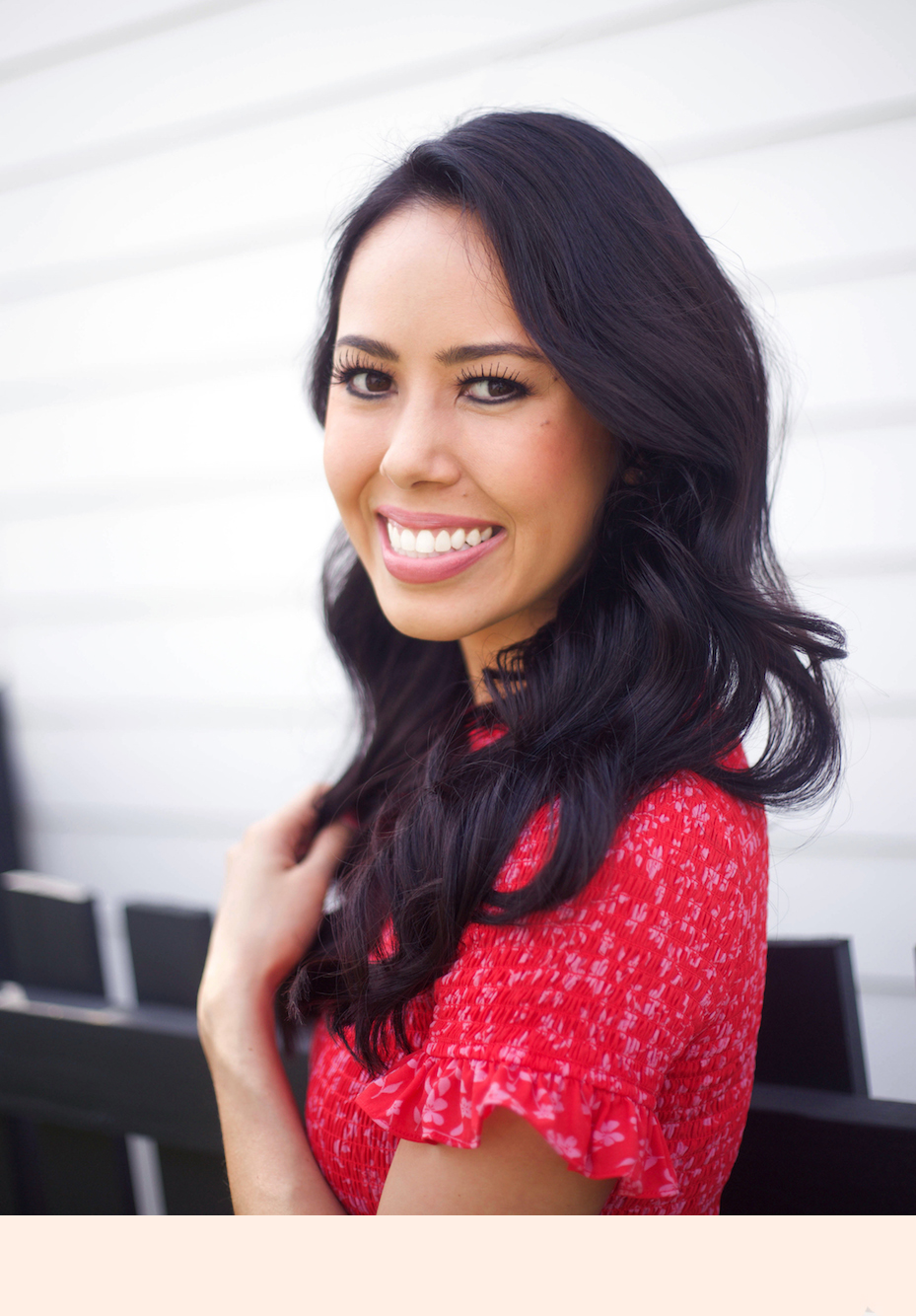 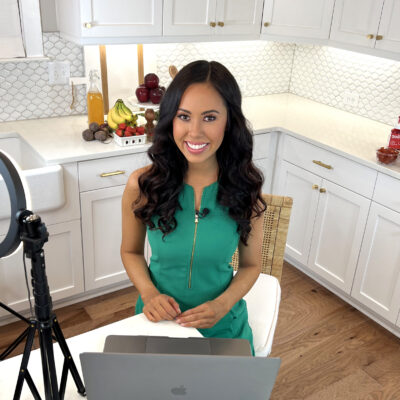 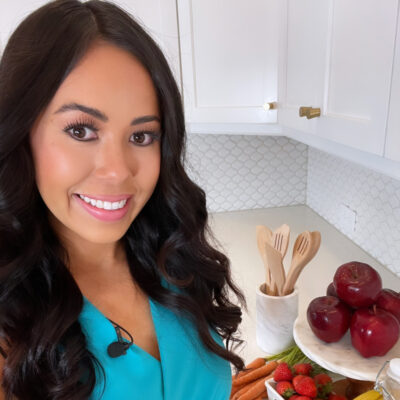 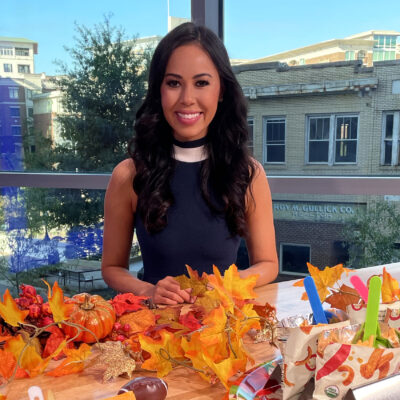 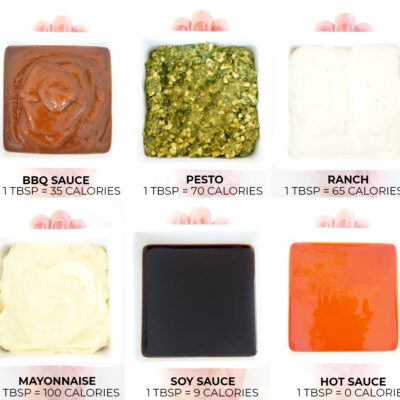 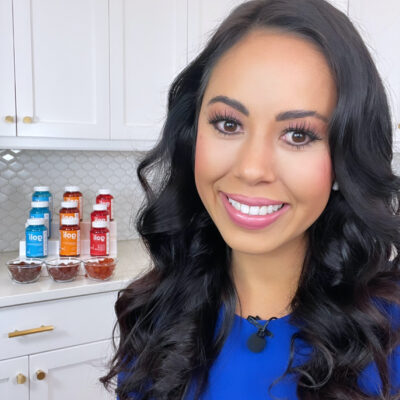 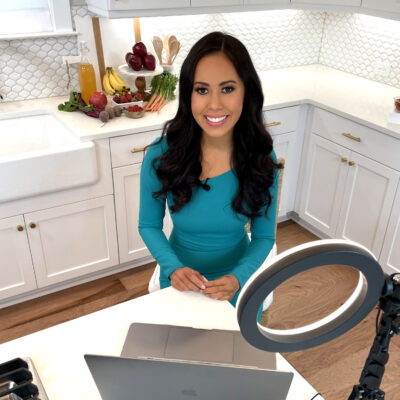 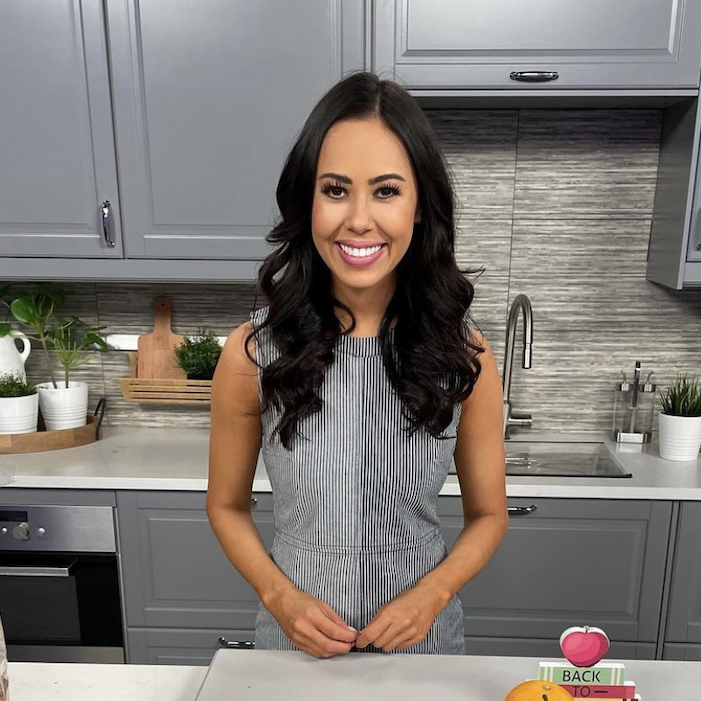 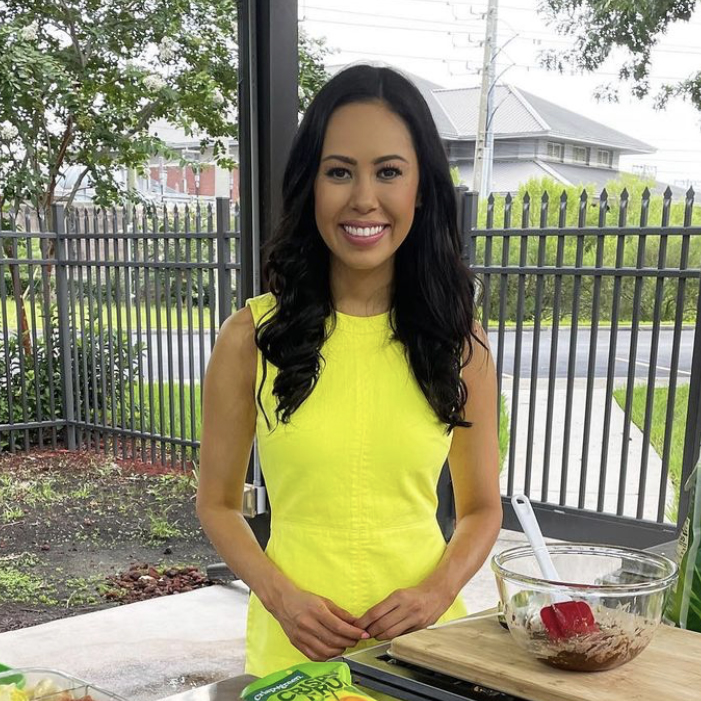 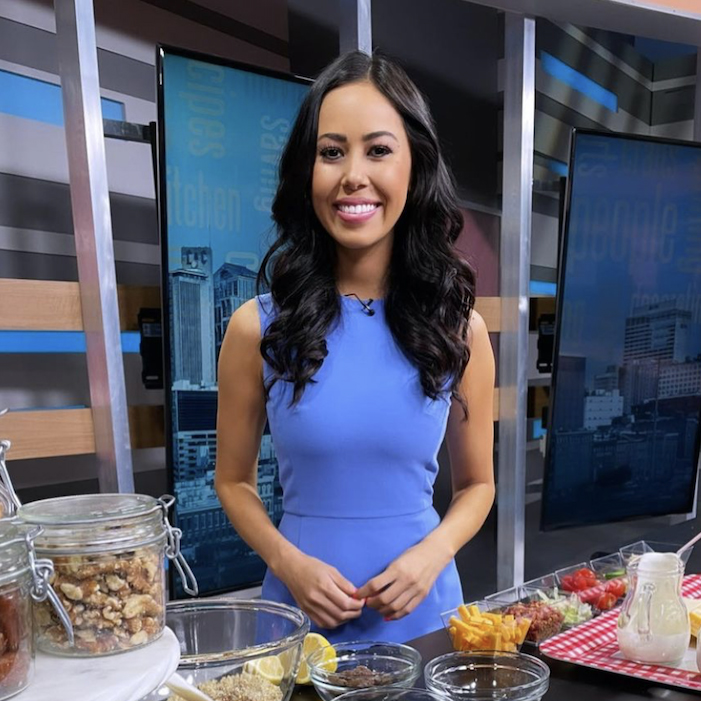 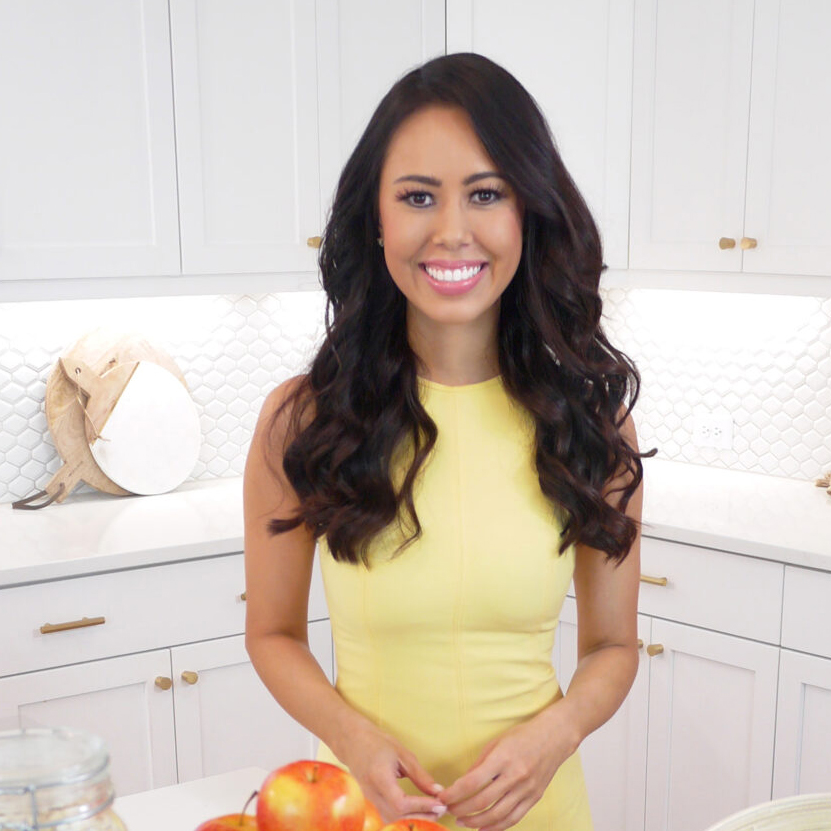 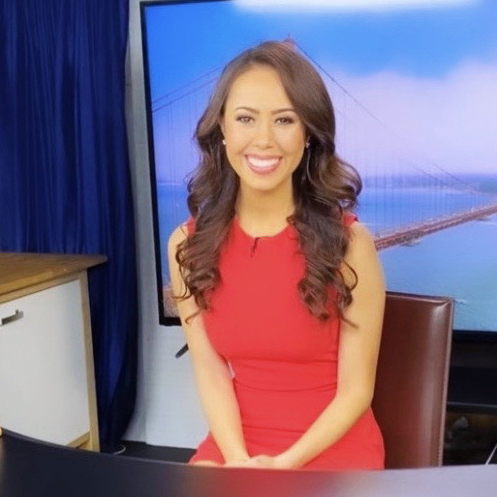 FOX NEWS: THE FUTURE OF PLANT-BASED

I joined @shawnkillingerqvc last night on QVC to t

I joined @davidvenableqvc last night on @qvc to br

I’m back on @qvc this morning sharing why you ne

Sharing tips and recipes to fall back into healthy